As its first major event, CLC organised a conference on the theme "Vatican II in the age of globalisation" to commemorate the 40th anniversary of Vatican II. 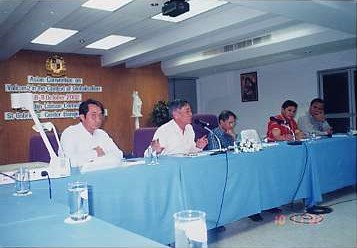 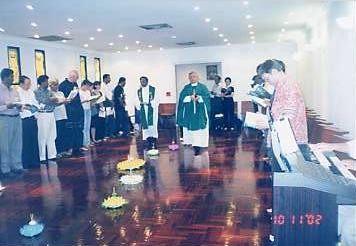 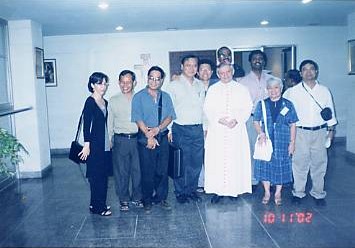 This successful event led to the organisation of successive New Pentecost programs in following years on a greater or smaller scale.