The Cardijn Center for Development

The CLC Manila team had already launched their Cardijn Center for Development in the year 2000 under the leadership of Juanito Penequito, Baltazar Pascual and Dennis Jorolan.

Based at the Asian Social Institute in central Manila, CCD worked on compiling the history of the Philippines YCW.

Visit by Cardijn to the Philippines in 1966
Programs and projects included a community organising project among unemployed workers in the Santa Lucia neighbourhood of Manila. A livelihood pilot project is under way.

Later CCD undertook a regional (Asia-Pacific) study together with Asia Worker Solidarity Network on the issue of workers in the informal sector. Recently, a Labor Flexibility campaign was launched. 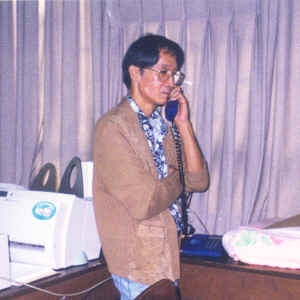 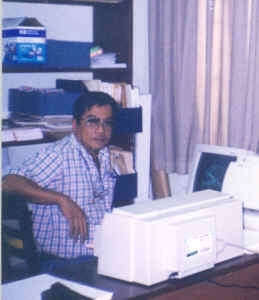 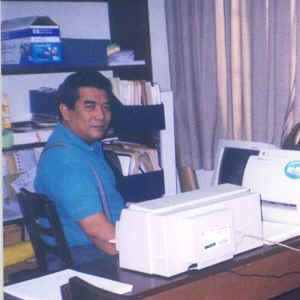 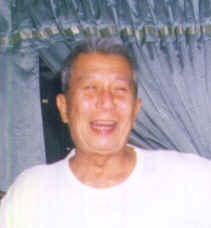 The program was hosted by St John's University, Bangkok, who kindly offered the use of their facilities and their staff to provide the training.

A leadership training program was also organised in conjunction with the Karen Youth Leadership and Management Training Program. 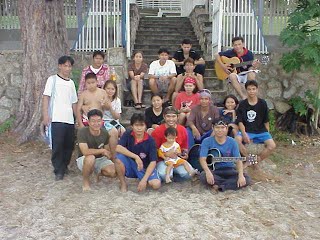 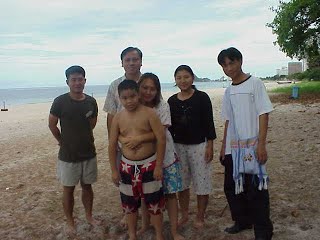 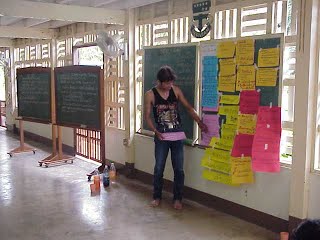 As its first major event, the CLC organised a conference in Bangkok, Thailand to commemorate the 40th anniversary of Vatican II.

Sixty people from 13 countries attended the 11-13 conference on the theme "Vatican II in the age of globalisation".

This successful event led to the organisation of successive New Pentecost programs in following years on a greater or smaller scale.
Home